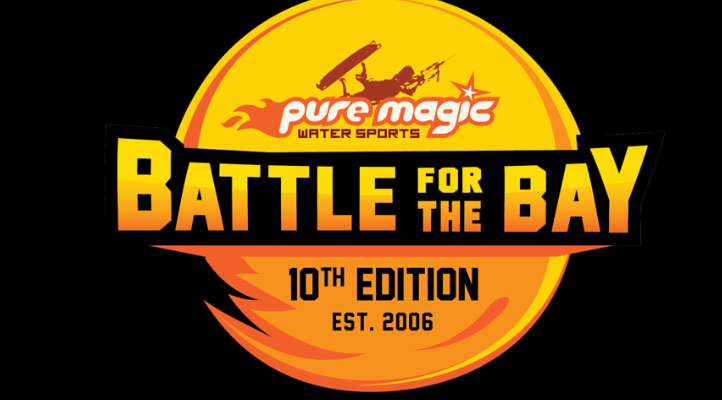 The 10th edition of Ireland’s biggest beach festival – Battle for the Bay – happened during the weekend of the 28th and 29th of May. Here are Starboard SUP rider Pete Kosinski’s seven reasons why it was the craziest Irish SUP event so far this summer. 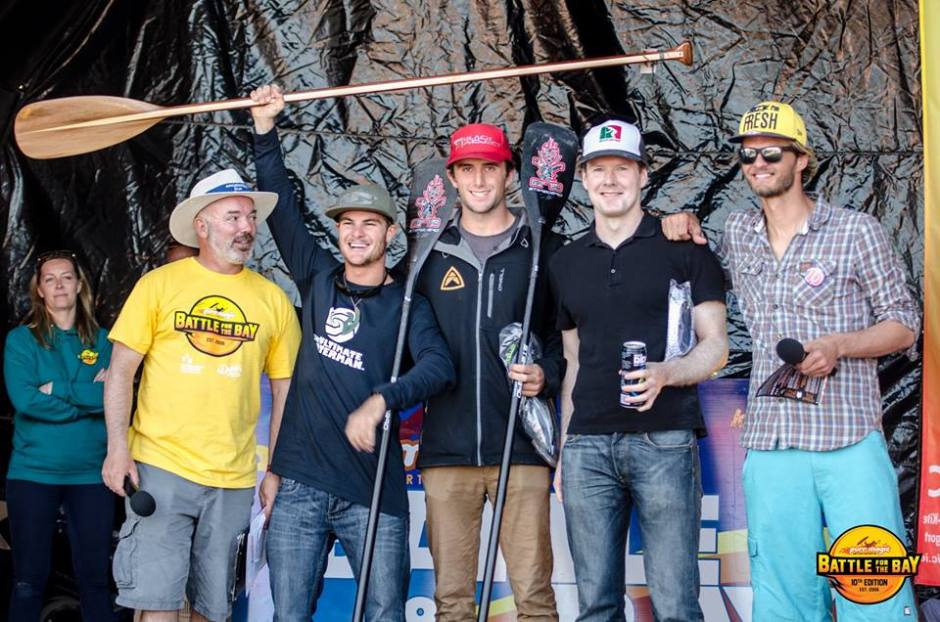 There were 65,000 people through the event site during the weekend. Exposing the sport to a lot of new people! The event has been building momentum every year since its inception 10 years ago. It has created a trade mark atmosphere of ‘pure magic with music, beach culture and watersports combined into one. Compared to other events this is probably the largest crowd a European SUP event will get this year.

2016 ultimate Waterman champion Zane Schweitzer flew in from Maui. Along with kitesurfing World Champions Kevin Langree, Jalou Langree, Jesse Richman and Nick Jacobsen. These talented athletes shared their love for the ocean by talking stories all weekend with the local community. Inspiring many of Ireland’s weekend warriors to go out and have fun.

There was no wind for the whole event so all the attention was on the SUP events creating a positive atmosphere around paddling the whole weekend. Some of the kiters even joined in.

A tech race, river race and JM survivor race would crown the 2016 Lord of the Bay. Peter Kosinski has held the title for the past four years and was stoked to hand the title over to the 2016 Ultimate Waterman Champion Zane Kekoa Schweitzer from Maui, Hawaii. They battled the whole weekend with lots of close finishes. Local Irish man David Mangan filled up the podium in third. Triona Nic Meanaman took the Lady of the Bay title.

The event has some amazing partners with Dublin City Council and Irish Tourism being the presenting sponsors. These out of industry sponsors is what is needed for the sport to grow and develop. Combined with a strong partnership with Ireland’s leading drone company, I Fly Technolog). The event is a media machine with the #battleforthebay trending on social media all event.

On Saturday night a crazy fireworks display was put on in front of the event party. The party went on until5am in the morning with some people attending the Liffey River Race at 9am. Lot’s of sore heads for sure…

The Liffey River Race was the highlight of the weekend with 50 people racing through the centre of the city on inflatables. The weather was fine, small crowds of people gathered on the bridges and all the paddlers were stoked to be paddling together as one big SUP community.